Share a memory
Obituary & Services
Tribute Wall
Read more about the life story of Arthur and share your memory.

His Family and many Friends will remember him as a lifelong COWBOY (Marlboro Man). He could ride a horse and roll a cigarette with one hand. He grew up on a farm and is one of the few people that rode a horse to school in Red Willow, Alberta. While growing up he was always on the back of a horse or playing baseball, He went on to Ride at the Calgary Stampede at the age of 15. He met and fell in love with the love of his life Doreen (Do), they got married on September 29, 1956, and started their family in January. Art worked different jobs; from Exploration drilling to Drilling water wells, running a bush camp Sawmill, and running Equipment in a Quarry, where he retired from. Art spent most of his retirement on their farm, playing with his horses, going on wagon trains, and sleigh rides in the winter with his Family and Friends. His other hobbies included fishing, watching curling, and of course watching the Blue Jays with his wife. He loved listening to Country Music, listening to the likes of Wilf Carter & Ian Tyson

All this time his priorities never changed; He loved his wife, then his horses.

To sum up his life!

Art Bancroft was a true

And a Cowboy at Heart 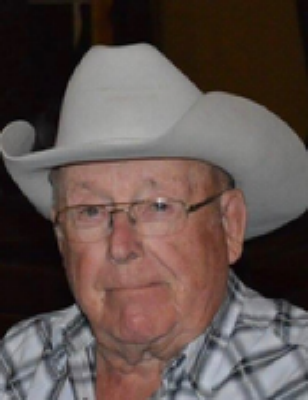